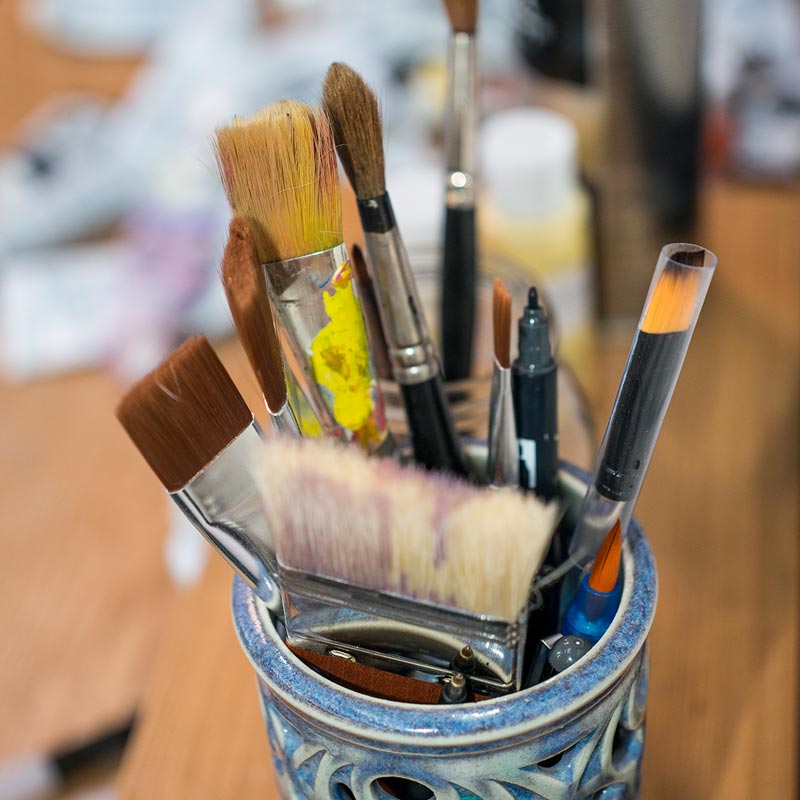 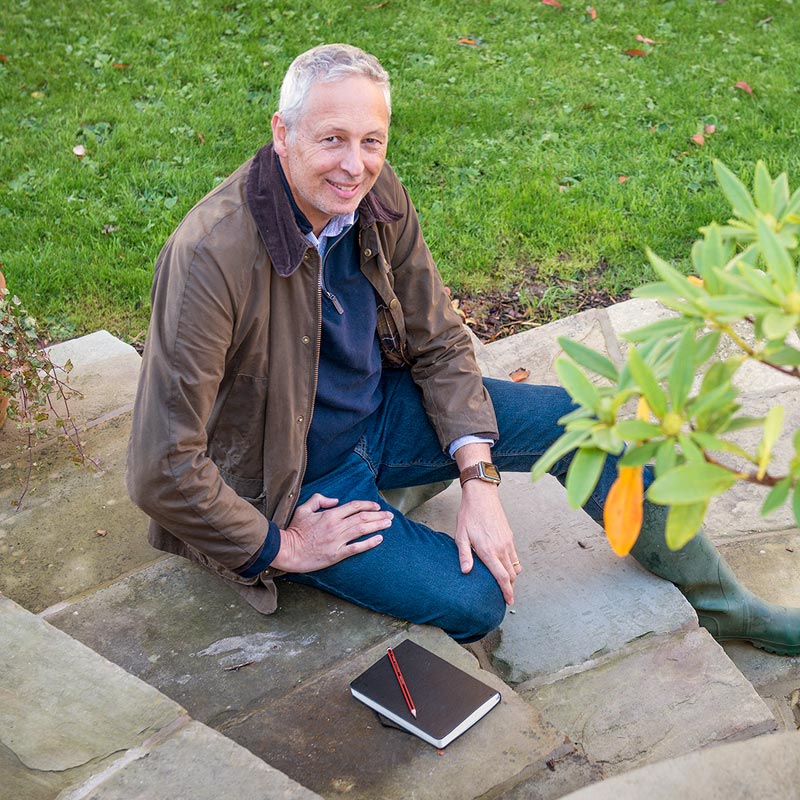 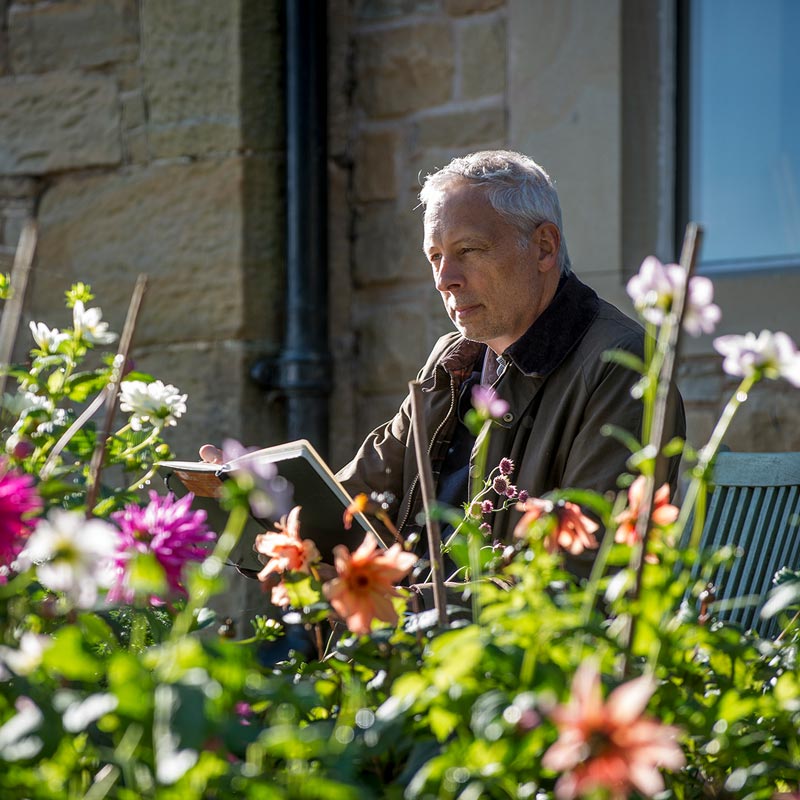 Simon Bull (born in March 1958) is an English-born artist living in America.

Simon Bull was born in Bedfordshire, England. The second of four children. His father, Ian Bull served as an officer in the Royal Army Chaplains’ Department of the British Army. Ian’s extensive military postings stationed the family around the world in Guyana, Hong Kong, Germany, and Northern Ireland. Simon went to boarding school in Yorkshire, attending Ripon Cathedral Choir School from 1965 to 1969 and in Surrey, at the Royal Russell School from 1969 to 1976. In 1976 he took a one-year Foundation course at Gloucestershire College of Art and Design and went on to graduate in 1980 from Leeds Polytechnic with a BA (Hons) degree in Fine Art. He studied printmaking and Fine Art under Norman Webster and Norman Ackroyd RA.

His time at Leeds was marked by his interest in and study of the masters, such as Henri Fantin-Latour, Jean-Baptiste-Simon Chardin, and Rembrandt; he wrote his dissertation on watercolorist John Sell Cotman. In his graduating year he exhibited his etching Jackie at the Royal Academy Summer Exhibition and his works were acquired by Leeds City Art Gallery.

His art is currently represented exclusively, by his own company Simon Bull Studios of Carmel CA and MEUSE gallery on Carmel’s Ocean Avenue. Simon Bull Studios contracts with and supplies a network of fine art galleries around the world including Cutter & Cutter Fine Art, Park West Gallery and others. He has been represented in the UK by, London Contemporary Art and DeMontfort Fine Art; as well as in the USA with Media Arts Group. His worldwide licensing agent is Art Brands Group.

In 2009 he was commissioned to paint US President Barack Obama by boxing legend Muhammad Ali. His two joint portraits of Barack Obama and Muhammad Ali were unveiled at the Kentucky Bluegrass Ball on the eve of the Presidential Inauguration in Washington DC by actress Ashley Judd.

Bull received multiple National Association of Limited Edition Dealers awards for Graphic Print/Lithograph of the Year. In 2003 he became the first British artist to win the NALED award for his print “The Journey Never Ends”, and again in 2004 for “Bird of Paradise”. He was also honored in 2004 with the NALED Medal of Honor for artistic services to the limited edition industry.

In 2002 he was selected along with fellow artists Thomas Kinkade and Howard Behrens to commemorate the 2002 Salt Lake City Winter Olympics. These works were unveiled at an event in New York City in the Spring of 2002 by Donald Trump.

He immigrated to the US in 2003. He currently lives and paints from his studio in the Monterey Bay area of California. He became an American Citizen in 2011.